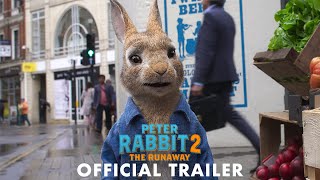 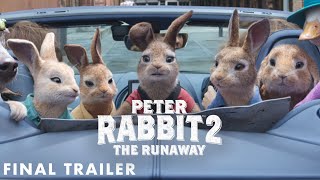 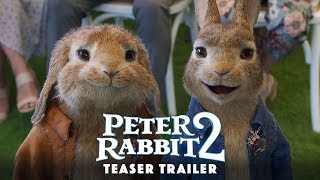 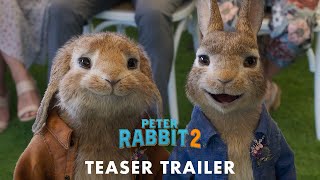 Peter Rabbit runs away from his human family when he learns they are going to portray him in a bad light in their book. Soon, he crosses paths with an older rabbit who ropes him into a heist.