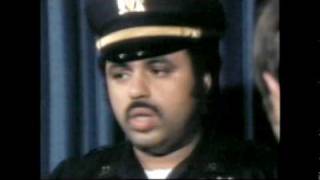 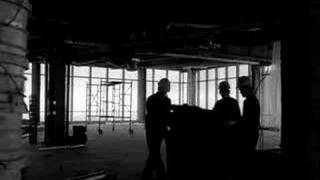 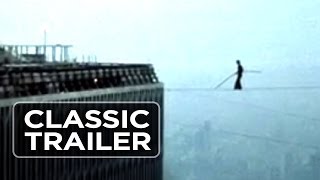 On August 7th 1974, French tightrope walker Philippe Petit stepped out on a high wire, illegally rigged between New York's World Trade Center twin towers, then the world's tallest buildings. After nearly an hour of performing on the wire, 1,350 feet above the sidewalks of Manhattan, he was arrested. This fun and spellbinding documentary chronicles Philippe Petit's "highest" achievement.

7.7 (53k)
Genres
Documentary, Drama, Sport, Crime, History
Runtime
1h 34min
Age rating
12A
Director
James Marsh
Under the new EU law on data protection, we inform you that we save your history of pages you visited on JustWatch. With that data, we may show you trailers on external social media and video platforms.