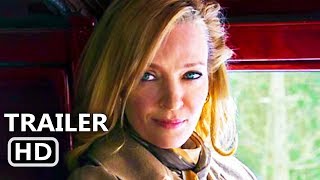 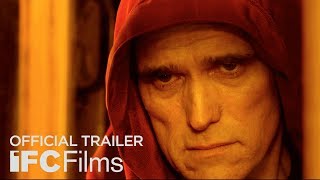 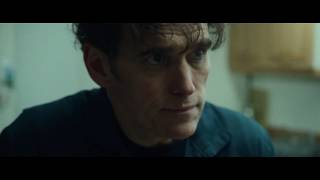 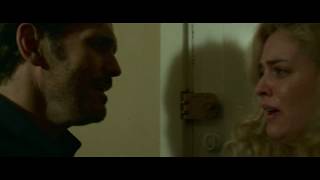 Failed architect, engineer and vicious murderer Jack narrates the details of some of his most elaborately orchestrated crimes, each of them a towering piece of art that defines his life's work as a serial killer for twelve years.

People who liked The House That Jack Built also liked