An Avengers superfan who adores Carol Danvers a.k.a. Captain Marvel struggles to find her place in life. She finds a promising path to follow when she gains incredible shape-shifting superpowers. Her new abilities allow her to become the superhero known as Ms. Marvel. Iman Vellani stars as Kamala Khan, better known as Ms. Marvel. The Marvel Cinematic Universe (MCU) miniseries was created by Bisha K. Ali was inspired by the Marvel comic book character of the same name. Kamala Khan made it into the history books by becoming the first Muslim character to headline her own comic book. 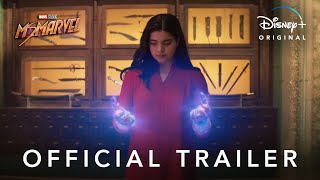 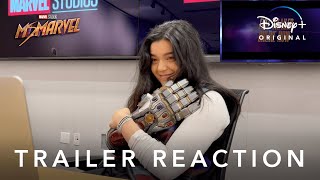 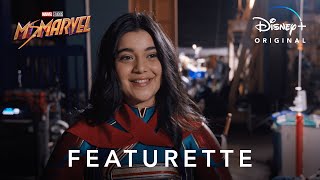 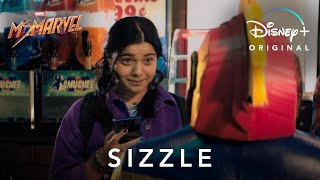 Currently you are able to watch "Ms. Marvel" streaming on Disney Plus.