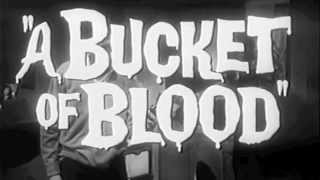 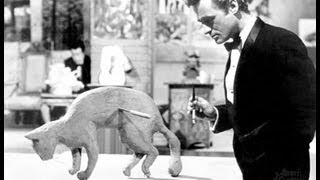 Nerdy Walter Paisley (Dick Miller), a maladroit busboy at a beatnik café who doesn't fit in with the cool scene around him, attempts to woo his beautiful co-worker, Carla (Barboura Morris), by making a bust of her. When his klutziness results in the death of his landlady's cat, he panics and hides its body under a layer of plaster. But when Carla and her friends enthuse over the resulting artwork, Walter decides to create some bigger and more elaborate pieces using the same artistic process.

A Bucket of Blood streaming: where to watch online?

People who liked A Bucket of Blood also liked

6.7 (6k)
Genres
Horror, Comedy, Crime
Runtime
1h 6min
Director
Roger Corman
Under the new EU law on data protection, we inform you that we save your history of pages you visited on JustWatch. With that data, we may show you trailers on external social media and video platforms.