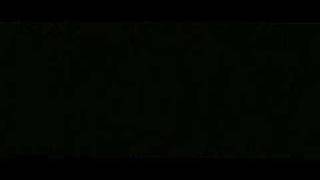 While being interrogated by a police psychiatrist, the near-catatonic Tabitha tries to explain why she and two of her childhood friends are being hunted by a serial killer. The truth that's dying to come out weaves together three tragic secrets from their past. Two of the girls' boyfriends become unwitting targets in their deadly game.

Amusement streaming: where to watch online?