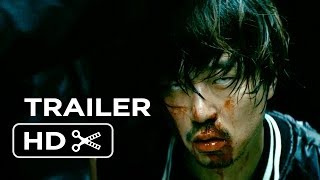 As the police launch a full-scale crackdown on organized crime, it ignites a national yakuza struggle between the Sanno of the East and Hanabishi of the West. What started as an internal strife in Outrage has now become a nationwide war in Outrage Beyond.

Beyond Outrage streaming: where to watch online?