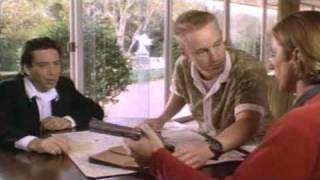 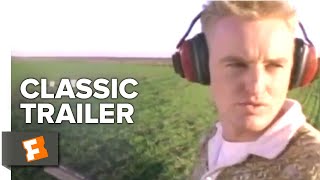 Upon his release from a mental hospital following a nervous breakdown, the directionless Anthony joins his friend Dignan, who seems far less sane than the former. Dignan has hatched a hair-brained scheme for an as-yet-unspecified crime spree that somehow involves his former boss, the (supposedly) legendary Mr. Henry.

7.0 (70k)
Genres
Crime, Comedy, Drama
Runtime
1h 31min
Age rating
R
Director
Wes Anderson
Under the new EU law on data protection, we inform you that we save your history of pages you visited on JustWatch. With that data, we may show you trailers on external social media and video platforms.