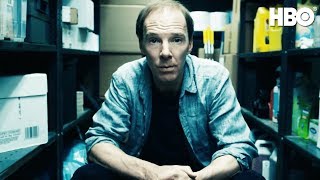 Political strategist Dominic Cummings leads a popular but controversial campaign to convince British voters to leave the European Union from 2015 up until the present day.

Brexit: The Uncivil War streaming: where to watch online?