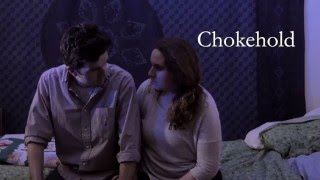 Story of a woman who seeks revenge on the Russian Mob for the death of her father. She battles her way up in the underground mixed martial arts fighting world to find those responsible and avenge his death.

Chokehold streaming: where to watch online?