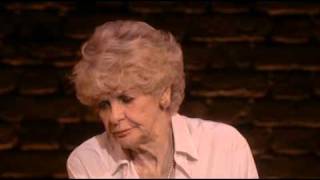 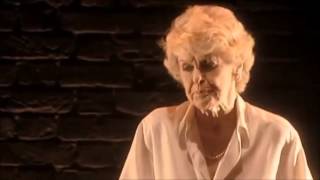 Judy at the Palace. Sinatra at Carnegie Hall. Streisand at the Garden. Stritch on Broadway. Legendary performances come along so rarely. Elaine Stritch At Liberty is an autobiographical one-woman show written by Elaine Stritch and John Lahr. The show consists of spoken monologues from Stritch following her life and career, interspersed with showtunes and pop standards which compliment her stories. Many of these songs had been originated by Stritch in major Broadway productions, such as "The Ladies Who Lunch" from Company and "Civilization" from Angel In The Wings. Her experiences and relationship with show business are focal points, but she also explores more intimate, personal themes like her alcoholism and romantic relationships.

Elaine Stritch At Liberty streaming: where to watch online?

You are able to buy "Elaine Stritch At Liberty" on Amazon Video as download.