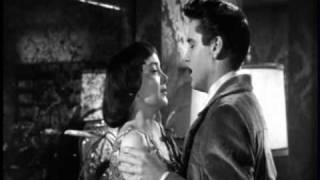 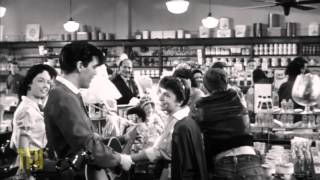 Danny Fisher, young delinquent, flunks out of high school. He quits his job as a busboy in a nightclub, and one night he gets the chance to perform. Success is imminent and the local crime boss Maxie Fields wants to hire him to perform at his night club The Blue Shade. Danny refuses, but Fields won't take no for an answer.