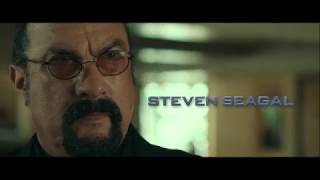 GRS operative Jake Alexander and his team of young recruits go after the most dangerous and notorious criminals with the help of a Hong Kong billionaire.