After being publicly humiliated by her boyfriend, Padgett Sawyer is determined to get revenge. She makes a bet that she can transform the school’s biggest loser and propel his social status – with an end goal of claiming the prestigious title of prom king. The teen romantic comedy is a gender-swapped adaptation of She’s All That, the hit 1999 rom-com that starred Rachael Leigh Cook and Freddie Prinze Jr. 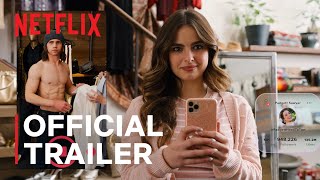 He's All That streaming: where to watch online?

Currently you are able to watch "He's All That" streaming on Netflix.

People who liked He's All That also liked