Crime , Drama , Made in Europe 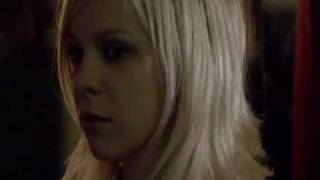 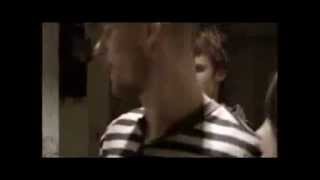 Crime , Drama , Made in Europe

An adaptation of a book by Sass Henno, I Was Here. First Arrest (Mina olin siin. 1. esimene arrest, 2005), one of the most important Estonian works of literature of recent years. Seventeen-year-old Rass is growing up in an Estonian suburb. In the absence of a solid home life his family becomes a group of youngsters who are verging on being thieves. Drugs are an inseparable part of their lives, and when Rass agrees to distribute them, he gets tangled up in the narcotics trade. Small amounts suddenly become two-kilo packages that the mafia, to the misfortune of all involved, has not been paid for, and is ready to collect on by force… This story of one boy’s adolescence unwinds retrospectively over a sheet of paper on which Rass records his memories while in prison. The camera intermediates these recollections in a nervous journalistic stylisation, often even duplicating the images, which increases the pace of the story, a true-to-life basis for which can be easily imagined.

I Was Here streaming: where to watch online?

Currently you are able to watch "I Was Here" streaming on The Roku Channel, Tubi TV for free with ads.

People who liked I Was Here also liked