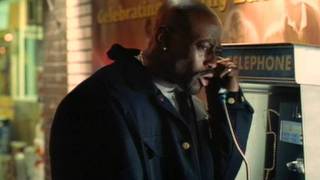 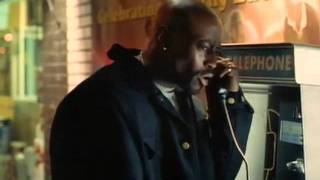 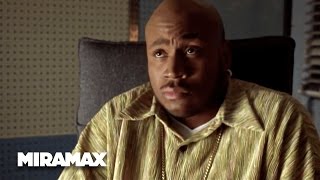 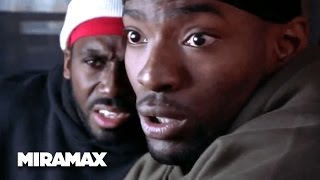 Drug lord Dwayne Gittens rules Cincinnati with an iron fist. No wonder he's known as "God" on the streets. Determined to break Gittens' stranglehold on the city is undercover cop Jeffrey Cole. But as Cole takes on an assumed identity to penetrate Gittens' criminal empire, he makes a disturbing discovery -- he kind of likes being a gangster.

In Too Deep streaming: where to watch online?

People who liked In Too Deep also liked