Covering the musical and aesthetic life of superstar David Bowie, Moonage Daydream is a cinematic journey through the late icon's career between 1970 and 1977. The film is an amorphous montage of interview footage, experimental video work, live performances, and archive material sourced from the David Bowie Estate. Moonage Daydream is a celebratory love letter to Bowie, responding to him in kind with a documentary that trades an overarching narrative for various visions of one of the most influential musicians and artists of the 20th century.

Moonage Daydream is set for cinematic release on September 16, 2022. It is confirmed to be streaming on HBO Max though no streaming release date is confirmed. 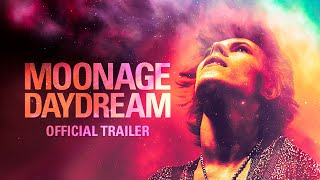 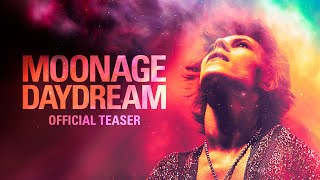 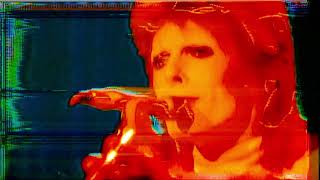 Moonage Daydream will be available to stream from September 15, 2022. The streaming service that will include Moonage Daydream in its media library is still unknown, but you can stay updated by tracking this movie on JustWatch.