Women Talking is not available for streaming.

Things seem to be going fine in the remote religious community of Molotschna. The group is made up of families who work on the farm and live humbly. Their peaceful existence isn’t what it appears to be, however. A violence threatens the community and the women of Molotschna face an uncertain future when they learn their husbands have been drugging them and committing acts of sexual violence. What will the women do now that they have this knowledge?

Women Talking is a drama film produced by Orion Pictures and Plan B Entertainment. The film is based on the novel of the same name by Miriam Toews, who grew up in a religious community. The story is based on a real life incident that occurred in a Mennonite community in Manitoba, Canada in which seven men were accused of raping over 100 women. Sarah Polley is the writer and director of Women Talking. Hildur Guðnadóttir composes the film's music.

The film adaptation for Women Talking is announced in December 2020. Sarah Polley will be the writer and director of the movie. Frances McDormand will produce and act in the film. In June 2021, Ben Whishaw joins the cast alongside Rooney Mara, Claire Foy, Jessie Buckley, Judith Ivey, and Michelle McLeod. The movie will begin shooting in July 2021 and wrap in September of that year. In December 2022, a new trailer for the movie was released. On December 25th 2022, the movie was released in cinemas. 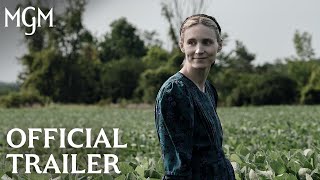 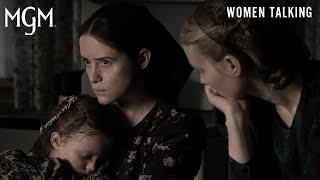 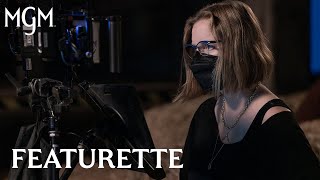 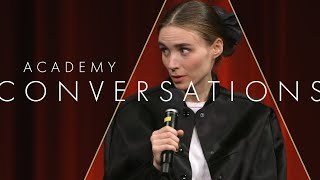 We try to add new providers constantly but we couldn't find an offer for "Women Talking" online. Please come back again soon to check if there's something new.