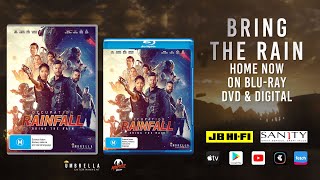 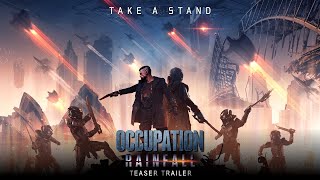 Two years after aliens land on Earth, survivors from Sydney, Australia, fight in a desperate war as the number of casualties continue to grow.