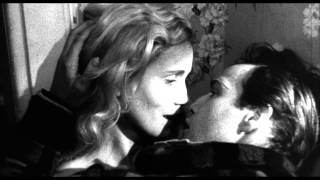 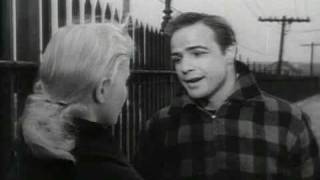 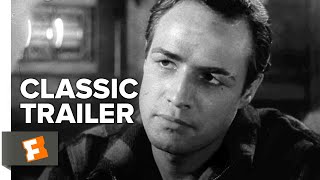 On the Waterfront streaming: where to watch online?