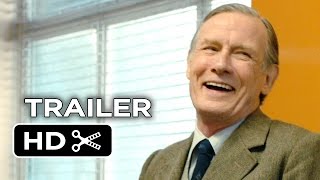 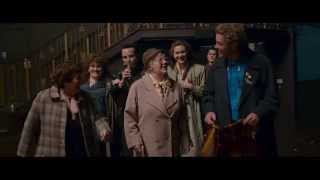 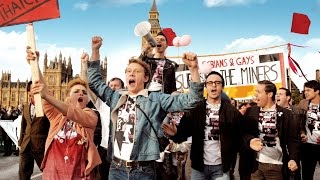 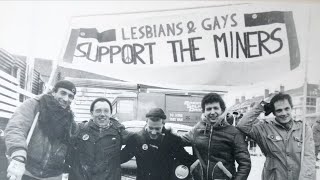 Set in the summer of 1984 – Margaret Thatcher is in power and the National Union of Mineworkers (NUM) is on strike. At the Gay Pride March in London, a group of gay and lesbian activists decides to raise money to support the families of the striking miners. But there is a problem. The Union seems embarrassed to receive their support.

Pride streaming: where to watch online?

84%
Genres
Drama
Runtime
2h 0min
Age rating
R
Director
Matthew Warchus
Under the new EU law on data protection, we inform you that we save your history of pages you visited on JustWatch. With that data, we may show you trailers on external social media and video platforms.