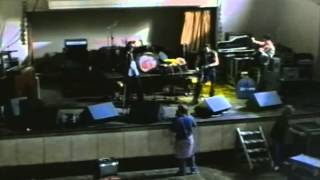 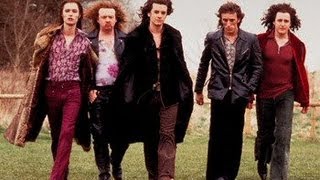 In the seventies Strange Fruit were it. They lived the rock lifestyle to the max, groupies, drugs, internal tension and an ex front man dead from an overdose. Even their demise was glamorous; when lightning struck the stage during an outdoor festival. 20 years on and these former rock gods they have now sunk deep into obscurity when the idea of a reunion tour is lodged in the head of Tony, former keyboard player of the Fruits. Tony sets out to find his former bandmates with the help of former manager Karen to see if they can recapture the magic and give themselves a second chance.