The End of the Affair 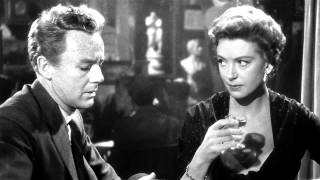 During the 1940s, Maurice Bendrix (Van Johnson), a writer recently discharged from the armed service, falls in love with Sarah Miles (Deborah Kerr), whom he interviews for a book. Sarah is married, but she and Maurice eventually give in to their mutual attraction, leading to an affair that lasts several months. Maurice's jealousy, along with the bombing of London by the Germans, seemingly leads to the end of their relationship. However, the reasons are later revealed to be more complex.

The End of the Affair streaming: where to watch online?

People who liked The End of the Affair also liked