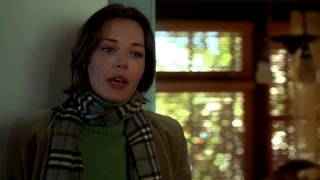 In the wilderness of British Columbia, two hunters are tracked and viciously murdered by Aaron Hallum. A former Special Operations instructor is approached and asked to apprehend Hallum—his former student—who has 'gone rogue' after suffering severe battle stress from his time in Kosovo.

The Hunted streaming: where to watch online?

6.1 (44k)
Genres
Drama, Mystery & Thriller, Crime, Action & Adventure
Runtime
1h 34min
Age rating
R
Director
William Friedkin
Under the new EU law on data protection, we inform you that we save your history of pages you visited on JustWatch. With that data, we may show you trailers on external social media and video platforms.