Documentary , Made in Europe , Drama 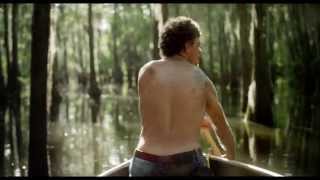 Documentary , Made in Europe , Drama

In an invisible territory at the margins of society, at the border between anarchy and illegality, lives a wounded community that is trying to respond to a threat: of being forgotten by political institutions and having their rights as citizens trampled. Disarmed veterans, taciturn adolescents, drug addicts trying to escape addiction through love, ex-special forces soldiers still at war with the world, floundering young women and future mothers, and old people who have not lost their desire to live. Through this hidden pocket of humanity, the door opens to the abyss of today's America.

The Other Side streaming: where to watch online?

People who liked The Other Side also liked