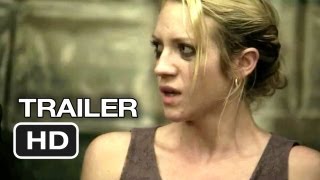 Desperate to help her ailing brother, a young woman agrees to compete in a deadly game of "Would You Rather", hosted by a sadistic aristocrat.

Would You Rather streaming: where to watch online?

People who liked Would You Rather also liked