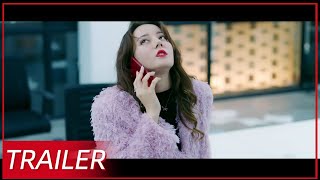 The love story between a fashion designer and a man in the e-commerce industry. Fashion designer Zhou Fang met Song Lin because of a lawsuit. They were a mismatch from the very start but had to cooperate due interdependence in their lives and their work. Having two hard-headed people together was bound to result in conflicts but in the process of competing with each other, Zhou Fang and Song Lin gradually fall in love. As they seek to be better versions of themselves, Zhou Fang works hard to create a sophisticated brand while Song Lin who prioritizes efficiency above all pushes for a breakthrough in his career.