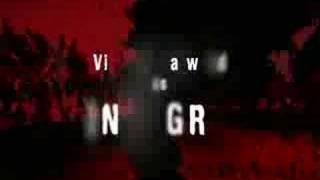 For over a century, the mysterious Hellsing Organization has been secretly protecting the British Empire from the undead. When Sir Integra Hellsing succeeded as the head of the organization, she also inherited the ultimate weapon against these supernatural enemies: Alucard, a rogue vampire possessing mysterious and frightening powers. Now, Hellsing must deal with a more dangerous threat than vampires.

You are able to buy "Hellsing Ultimate" on Apple iTunes as download.

8.3 (19k)
Genres
Science-Fiction, Mystery & Thriller, Animation, Action & Adventure, Fantasy, Horror, Comedy, Drama
Runtime
50min
Age rating
MA15+
TV
TV
Under the new EU law on data protection, we inform you that we save your history of pages you visited on JustWatch. With that data, we may show you trailers on external social media and video platforms.