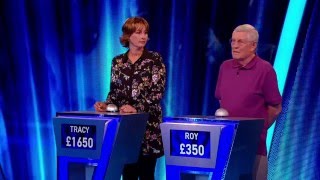 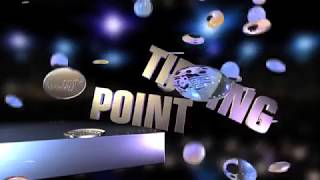 Tipping Point is a British television game show presented by Ben Shephard and is broadcast on ITV. The show began airing on 2 July 2012 and sees contestants answering general knowledge questions to win counters which they use on a large coin pusher arcade-style machine which releases the counters worth £50 each. The third series began airing on 20 May 2013. Twelve celebrity editions of the show, known as Tipping Point: Lucky Stars, aired between June and August 2013. These feature three celebrities, playing to win up to £20,000 for their chosen charities.

Currently you are able to watch "Tipping Point" streaming on 9Now for free.