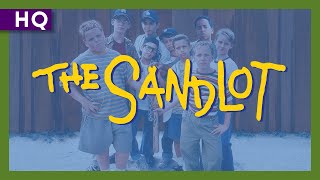 During a summer of friendship and adventure, one boy becomes a part of the gang, nine boys become a team and their leader becomes a legend by confronting the terrifying mystery beyond the right field wall.