Bundy and the Green River Killer 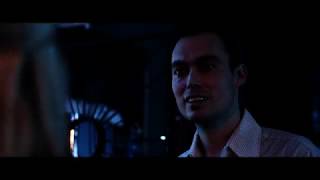 A police detective consults with incarcerated serial killer Ted Bundy to help him catch The Green River Killer. Based on terrifying true life elements which inspired Silence of the Lambs. In 1984, police in Washington State are investigating a spate of serial murders committed by a mysterious man known as The Green River Killer. With no leads to go on, the detective in charge of the case consults with psychologists in an attempt to get inside the mind of the killer. But when that doesn't produce a positive result and the killings continue, the detective realizes that the only way to understand what makes a serial killer tick is to meet one. So he visits the imprisoned Ted Bundy, one of the most notorious serial killers in American history.