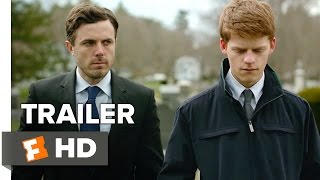 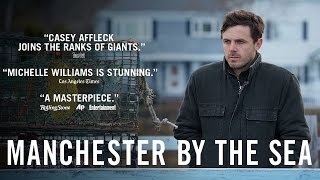 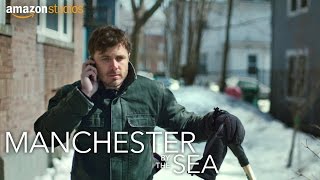 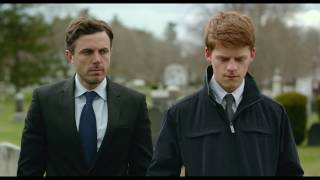 After his older brother passes away, Lee Chandler is forced to return home to care for his 16-year-old nephew. There he is compelled to deal with a tragic past that separated him from his family and the community where he was born and raised.

Manchester by the Sea - watch online: streaming, buy or rent

People who liked Manchester by the Sea also liked

7.8 (254k)
Genres
Drama
Runtime
2h 17min
Age rating
15
Director
Kenneth Lonergan
Under the new EU law on data protection, we inform you that we save your history of pages you visited on JustWatch. With that data, we may show you trailers on external social media and video platforms.