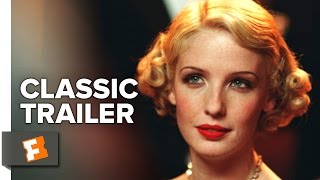 Eccentric 70-year-old widow purchases the Windmill Theatre in London as a post-widowhood hobby. After starting an innovative continuous variety review, which is copied by other theaters, they begin to lose money. Mrs Henderson suggests they add female nudity similar to the Moulin Rouge in Paris