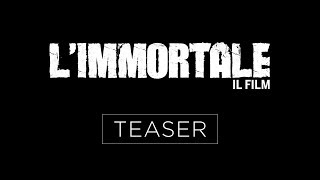 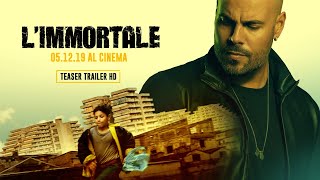 Ciro's body is sinking in the dark waters of the Gulf of Naples. And as it sinks deeper and deeper, memories emerge. The sounds muffled by the water merge with the screams of fleeing people. It is 1980, the earth shakes, the palace collapses, but under the rubble you can hear the cry of a newborn baby still alive. Ten years later, we find that new-born baby as it survives as it can on the streets of Naples, nobody's son. Vivid memories of a criminal education that made him what he is: Ciro Di Marzio, the Immortal. Prequel of the "Gomorra" tv show.

6.5 (4k)
Genres
Mystery & Thriller, Crime, Drama
Runtime
1h 56min
Age rating
18
Director
Marco D'Amore
Under the new EU law on data protection, we inform you that we save your history of pages you visited on JustWatch. With that data, we may show you trailers on external social media and video platforms.