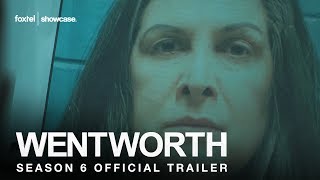 The second season picks up three months after Bea Smith murdered Jacs Holt. While Bea was suffering in the slot, Franky Doyle rose to the position of top dog unopposed. However, the introduction of a new governor, Joan Ferguson is about to shake everything up.By season's end, Bea Smith commits her third murder.