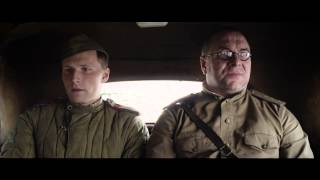 The events of the war in 1944, from the Blue Hills to Sõrve Peninsula. Shown through the eyes of Estonian soldiers who had to pick sides and fight against fellow brothers. Choices have to be made, not only by the soldiers, but also by their loved ones.

1944 streaming: where to watch online?

7.1 (4k)
Genres
Drama, Made in Europe, War & Military, History
Runtime
1h 40min
Director
Elmo Nüganen
Under the new EU law on data protection, we inform you that we save your history of pages you visited on JustWatch. With that data, we may show you trailers on external social media and video platforms.