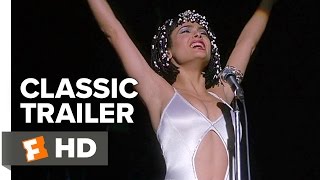 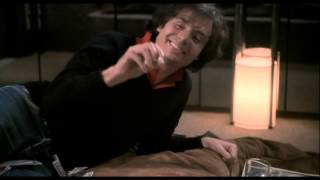 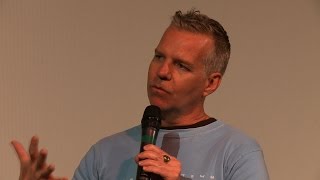 Shane, a Jersey boy with big dreams, crosses the river in hopes of finding a more exciting life at Studio 54. When Steve Rubell, the mastermind behind the infamous disco, plucks Shane from the sea of faces clamoring to get inside his club, Shane not only gets his foot in the door, but lands a coveted job behind the bar – and a front-row seat at the most legendary party on the planet.

54 streaming: where to watch online?

5.9 (31k)
Genres
Drama, Music & Musical
Runtime
1h 46min
Age rating
R
Director
Mark Christopher
Under the new EU law on data protection, we inform you that we save your history of pages you visited on JustWatch. With that data, we may show you trailers on external social media and video platforms.