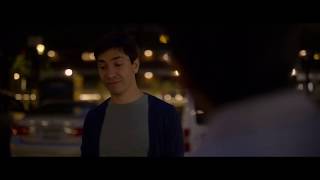 An NYC Professor spends the week reconnecting with his family while defending his reputation over controversial behavior at his college. Meanwhile, his family is determined to make an around-the-clock effort to support their matriarch when she’s admitted to New York’s Presbyterian Hospital and is expected to die within a few days.

After Class streaming: where to watch online?