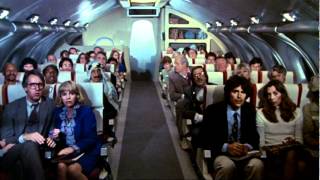 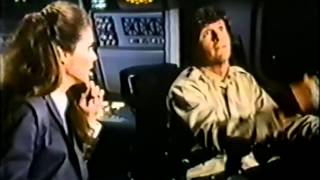 Airplane II: The Sequel streaming: where to watch online?