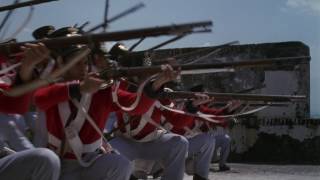 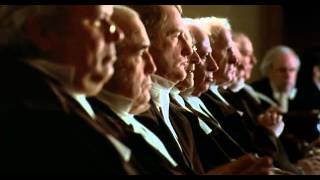 In 1839, the slave ship Amistad set sail from Cuba to America. During the long trip, Cinque leads the slaves in an unprecedented uprising. They are then held prisoner in Connecticut, and their release becomes the subject of heated debate. Freed slave Theodore Joadson wants Cinque and the others exonerated and recruits property lawyer Roger Baldwin to help his case. Eventually, John Quincy Adams also becomes an ally.

Amistad streaming: where to watch online?