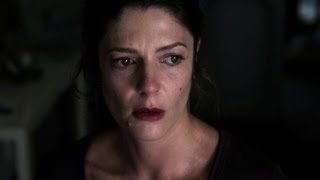 Marco returns to Paris after his brother-in-law's suicide, where he targets the man his sister believes caused the tragedy - though he is ill-prepared for her secrets as they quickly muddy the waters.

Bastards streaming: where to watch online?