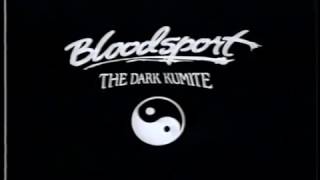 Agent John Keller goes undercover into the tough prison known as Fuego Penal to find out about the corpses of prisoners disappearing without a trace. There he gets involved in a dangerous tournament arranged by a man named Justin Caesar, where the prisoners are forced fight to death.

Bloodsport: The Dark Kumite streaming: where to watch online?