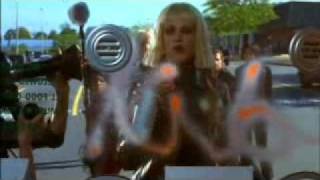 An insane independent film director and his renegade group of demented filmmakers kidnap an A-list Hollywood actress and force her to star in their underground film.

Cecil B. Demented streaming: where to watch online?