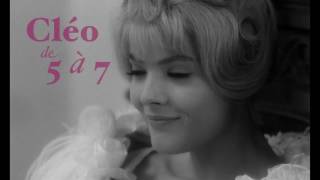 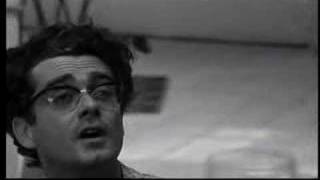 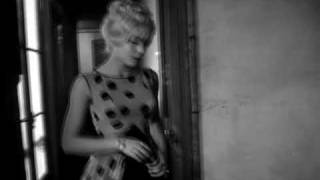 Agnès Varda eloquently captures Paris in the sixties with this real-time portrait of a singer set adrift in the city as she awaits test results of a biopsy. A chronicle of the minutes of one woman’s life, Cléo from 5 to 7 is a spirited mix of vivid vérité and melodrama, featuring a score by Michel Legrand and cameos by Jean-Luc Godard and Anna Karina.

Cléo from 5 to 7 streaming: where to watch online?

Currently you are able to watch "Cléo from 5 to 7" streaming on HBO Max, Criterion Channel.

People who liked Cléo from 5 to 7 also liked