The Beaches of Agnès 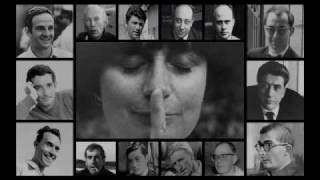 The Beaches of Agnès streaming: where to watch online?