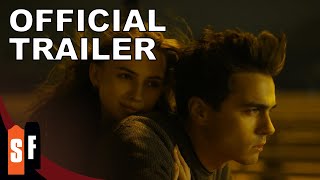 Dark Spell is a story about the girl named Zhenya who suffers from being in love with her husband that has left her, so she decides to bring him back. Desperate heroine casts a spell called "Black Wedding", which is a magical ritual known for its great power and irreversibility. After the ritual, her beloved husband comes back, although his love becomes more like an obsession: he is even ready to kill Zhenya, so as not to give her to anyone. When the maddened husband dies, the spell does not stop: because even death will not part those who were betrothed by the demon of black wedding.