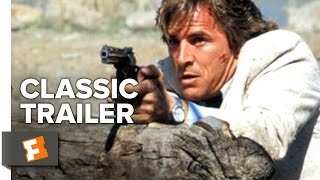 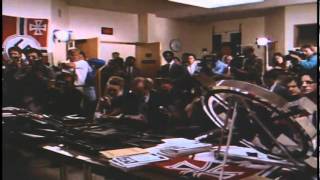 Los Angeles homicide detective Jerry Beck searches for the murderer who killed a police officer on Christmas Eve. The investigation takes Beck inside the violent world of hate groups and white supremacists, who are hatching a deadly plot to attack even more innocent people. Beck must also confront his own personal demons, including his growing problem with alcohol, if he wants to track down and stop the violent neo-Nazis before it is too late.