Evil Dead Rise is not available for streaming.

The paranormal force of the Necronomicon is being unleashed upon Los Angeles. Ellie is a single mother of three kids. Struggling in their small apartment, the young family is glad to receive a visitor. Beth, Ellie’s erstwhile sister, is paying them all a visit. The reconciliation is wrenched away from the siblings by the discovery of an esoteric text in the building. The Necronomicon brings forth possessive demons set to test the family to their limit with an unthinkable nightmare scenario. Can motherhood and sisterhood survive the horror that awaits? Or will evil prevail over even the strongest of bonds?

Evil Dead Rise is an upcoming supernatural horror movie that is the fifth installment of the Evil Dead franchise created by acclaimed director and producer Sam Raimi. The film is written and directed by Lee Cronin, who is best known for his 2019 picture The Hole in the Ground. The Irish filmmaker was hand-picked by Sam Raimi to write and direct. Robert Tapert, franchise-favourite, Bruce Campbell, and, Sam Raimi are all signed on as executive producers. Creating suspense in the score is Stephen McKeon who worked with Cronin on The Hole in the Ground. Dave Garbett is the cinematographer after having previously worked within the Evil Dead franchise. Keeping the continuity within the franchise, Bryan Shaw edits the movie after having been the editor for the 2013 reboot Evil Dead.

Australian actress and model, Alyssa Sutherland plays Ellie, a single mother raising three kids in a small apartment. Her sister Beth, played by Lily Sullivan is visiting the family as they discover something supernatural. There is room in the cast for Ali Asghar Shah, Gabrielle Echols, Morgan Davies, Neil Fisher, and Mia Challis.

Evil Dead Rise will be released in cinemas on April 21, 2023. It will thereafter be released to HBO Max. The exact date on which it will hit the streaming service has not been confirmed. 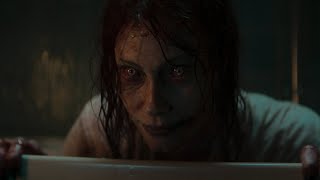 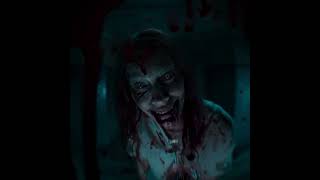 We try to add new providers constantly but we couldn't find an offer for "Evil Dead Rise" online. Please come back again soon to check if there's something new.