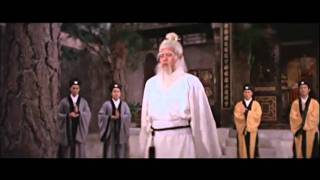 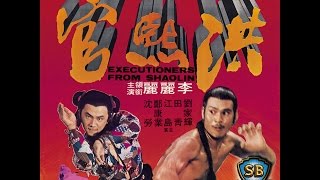 A couple unite - she is fluent in the crane style of kung fu, he in tiger style. They have a son, but the boy's father is killed by the evil eunuch Pai Mei. Disguised as a girl, his mom trains him in crane style while he secretly learns tiger style from his father's training manual.

Executioners from Shaolin streaming: where to watch online?