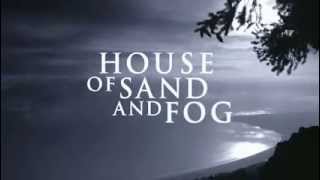 Behrani, an Iranian immigrant buys a California bungalow, thinking he can fix it up, sell it again, and make enough money to send his son to college. However, the house is the legal property of former drug addict Kathy. After losing the house in an unfair legal dispute with the county, she is left with nowhere to go. Wanting her house back, she hires a lawyer and befriends a police officer. Neither Kathy nor Behrani have broken the law, so they find themselves involved in a difficult moral dilemma.

House of Sand and Fog streaming: where to watch online?

People who liked House of Sand and Fog also liked